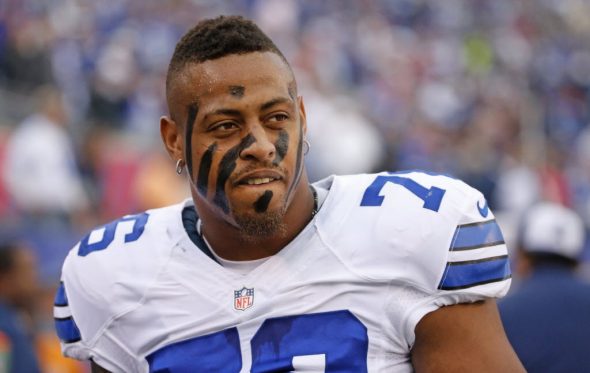 In an appearance on Mike Florio’s PFT Live podcast this week, Greg Hardy’s agent Drew Rosenhaus said “several teams” have expressed interest in the 28-year-old. Rosenhaus did, however, admit that the chances of Hardy signing a deal are slim.

“Teams have shown interest, but nothing is imminent,” he said. “I can’t sit here and say I’m overly optimistic.”

Hardy reportedly played in the Spring League earlier this year.  So he still has some relevant film if true.  If Hardy can get one team to bite, it may work. I could see Greg Hardy playing for Bill Belichick for some reason. What do you think?