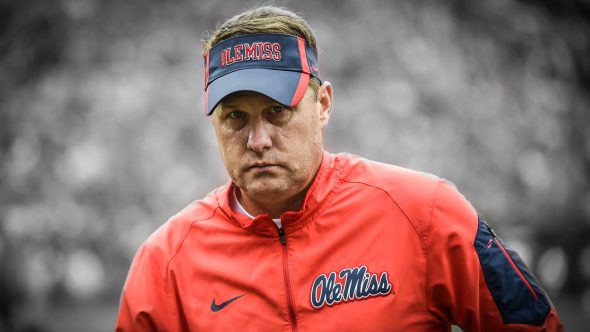 The school confirmed the resignation, with assistant Matt Luke taking over in the interim.

According to Yahoo’s Pat Forde, phone records showed that Freeze had made a one-minute phone call with his school-issued cell phone to a phone number linked to a Florida-based escort service. Freeze told Yahoo! Sports that he had no recollection of the call, chose not to redact it from his public records, and believes it may have been a misdial.

“I’ve got no idea, to be honest,” Freeze said. “It was an 813 area code and that was a 313 number, I think that might have been a misdial. I don’t think there was even a conversation. There’s nothing to it.

“If I was trying to hide something, I would have. That call shows up nowhere else on my records. There is no story to that one.”