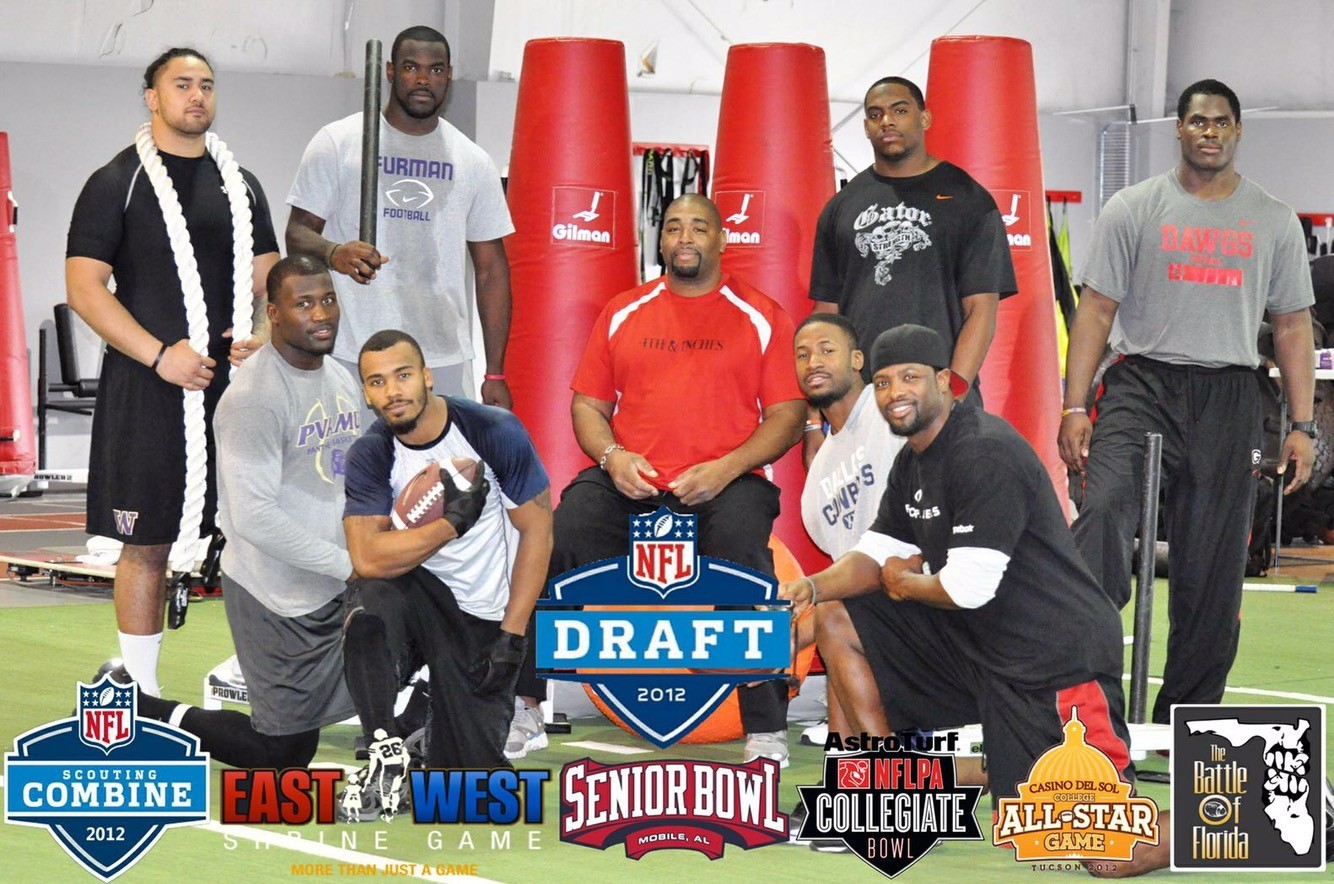 Noel Scarlett was drafted by the Minnesota Vikings out of Langston University (NAIA) back in 1999. Scarlett has worked with many NFL super stars as a combine trainer in Texas. Scarlett opened fourth and inches in Texas and it is by far one of the most intense training facilities in the nation.

Scarlett played for the Vikings, Cowboys and Patriots after being drafted.  He also had a stint in NFL Europe.

Scarlett has accepted a position as an intern defensive lineman assistant. Scarlett will bring some intensity to the Vikings locker room, and I would expect a huge season from the front line of the Vikes.

Scarlett played under both Mike Zimmer in Dallas and Andre Patterson the Vikes D-Line coach.

Scarlett’s addition is big for the Vikings because as a trainer for NFL players he understands what coaches are looking for.

Congrats Noel, Proud of you!!