Michael Oher is not having a good week; First released, now sued 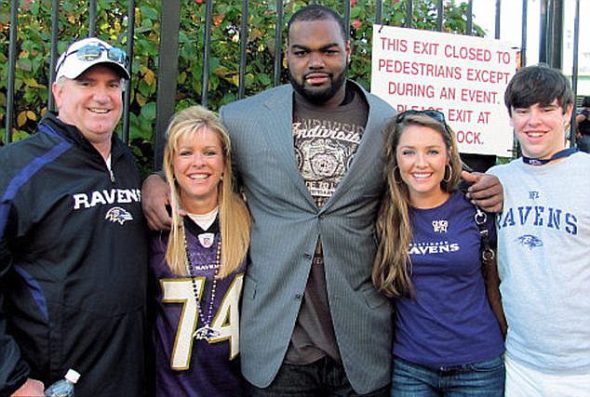 Michael Oher is not having a good week.  He was just released by the Carolina Panthers, and now he is being sued.

According to the Associated Press, Girma Berkessa claimed Michael Oher was “extremely intoxicated” when he pushed him to the ground. Berkessa said Oher kicked him and used several homophobic slurs.

This is not good, especially depending on how bad the concussions Oher suffer.  He was released for a failed physical.