Johnny Comeback? Manziel has spoke to several teams about a return 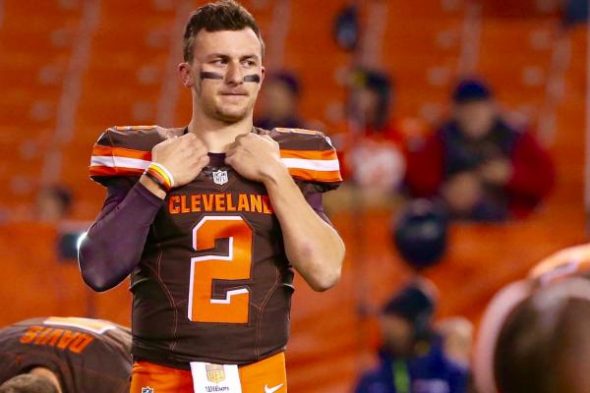 Johnny Manziel did not make the best decisions as a rookie in the NFL. Shoot that is one of the reasons the former Texas A&M gunslinger is sitting at home.  The young partier is not going to give up too easy though. According to Jon Machota, Manziel has spoke to several teams about getting back into the league.

While Manziel waits, he did admit he made some mistakes.  That is a postive sign if you ask me.

Johnny Manziel on getting back in the NFL: pic.twitter.com/ybCkMA8hak

Johnny Manziel on how much he misses playing football: pic.twitter.com/w2H9vQgR1E