#Chiefs have hired Brett Veach as their GM 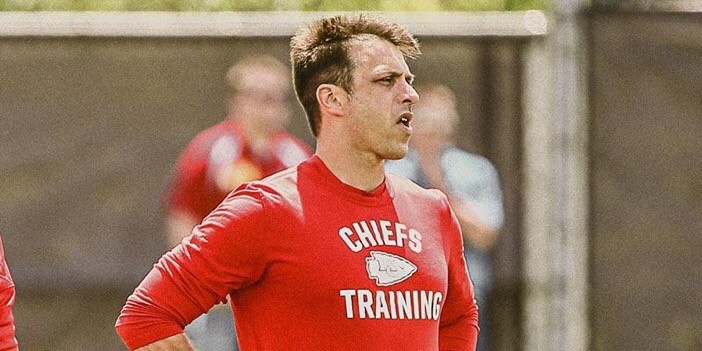 Chairman and CEO Clark Hunt and the Kansas City Chiefs announced on Monday that the club has named Brett Veach the seventh General Manager in franchise history.

Veach enters his first season as an NFL General Manager and his 11th year in the National Football League. He will report directly to Hunt on all player personnel matters. Prior to being elevated, he previously served as the Chiefs Co-Director of Player Personnel.

The Chiefs will hold a formal press conference to introduce Veach as the club’s General Manager on Monday, July 24.