Chargers first round pick may miss the entire season; May need back surgery 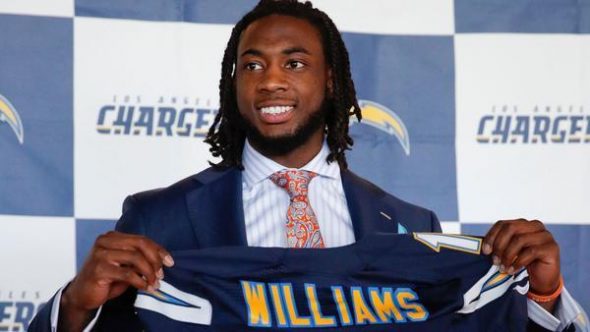 Los Angeles Chargers are still hoping to avoid it, but first-round pick Mike Williams might need back surgery on his herniated disk that would end his rookie season, league sources told ESPN’s Adam Schefter.

Williams recently received a second epidural on his herniated disk in a last-ditch effort to have him ready at some time during training camp. The Chargers however are already planning that Mike Williams will miss the year.

In the beginning of the year, I said I love Corey Davis more than Mike Williams. I was picked on, and this is why folks.

Surgery was on the table 3-4 weeks ago. 2 sources with direct knowledge say it is NOT on the table now. Williams is improving https://t.co/pEsvF0lwCN