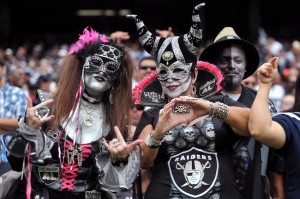 “I think the Raiders owe Oakland a Super Bowl championship before they leave,” Ice Cube said, via ESPN. “So that’s why, I think, people are going to support them.”

What do you think Oakland fans?  Does Ice Cube have a valid point?