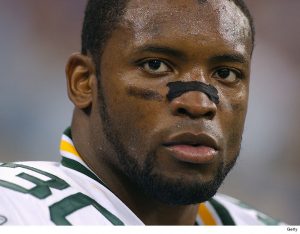 Ahman Green has always been known for hitting a hole, but not hitting a girl

Green Bay Packers former running back Ahman Green had police called to his house after his 15 year old daughter called the police after her father punched her in the face for not washing the dishes at his house.

According to a criminal complaint that was obtained by TMZ, Green’s 15-year-old daughter says Ahman punched her in the face after an argument over doing the dishes. The young lady said she and her father had been arguing all day and things came to a boil when he got physical with her.

Things came to a head, according to Green’s daughter, when the ex-NFL star grabbed her, threw her to the ground and up against the kitchen cabinets … before punching her in the face.

When cops arrived, officers noticed her left eye was “swollen, slightly black and blue, and had 2 minor scratches.” 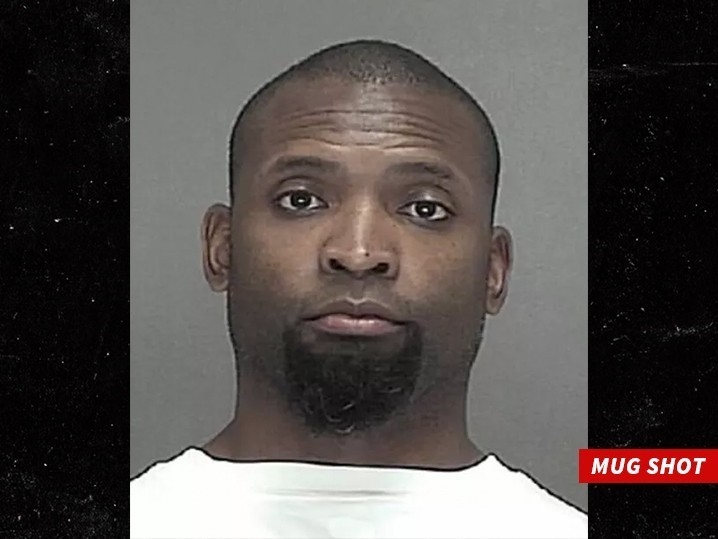