Could Tony Romo return to the field soon? 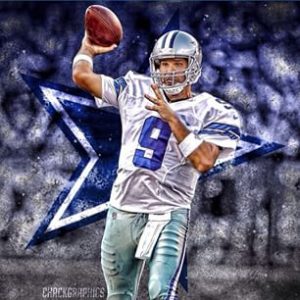 Tony Romo should be a starter in the NFL

Let’s face it, if your starting quarterback gets injured in the preseason, who is the best quarterback option available? Is it Geno Smith?  Colin Kaepernick? Robert Griffin III?

I do not believe it is any of those guys, I personally would be calling Tony Romo to come play for my team.  There is a report that came out today from Bleacher Report’s Mike Freeman, saying most NFL teams believe that Romo will return to the gridiron sooner rather than later.

“Most teams still believe Romo will be back to play again and it will happen sooner than later,” Freeman reported on Wednesday.

I would give Romo a chance before any of those quarterbacks I named above. Wouldn’t you? I would not be surprised to see Tony Romo get paid soon to come back out of retirement to play.