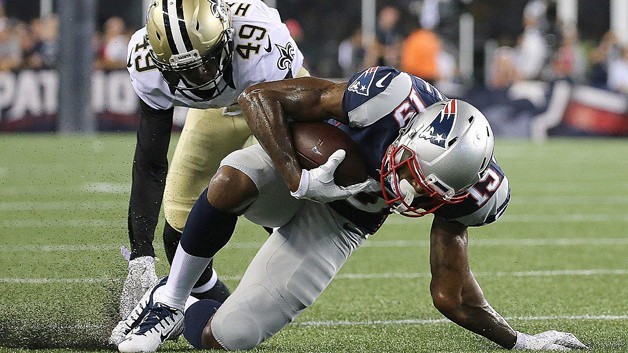 This is a great move

The NFL is starting to make moves that actually make sense. According to a report by Judy Battista of the NFL Network, the NFL is about to allow NFL teams to bring back two players now from the injured reserve after week 8 rather than just one.

In 2012, the league began allowing each team to designate one player for return, meaning he could come back from injured reserve after eight weeks, per Pro Football Talk.

The owners are expected to meet in Chicago on Monday.