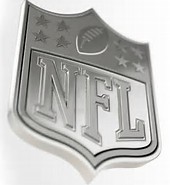 The NFL used to cut rosters from 90 to 75, and then down to 53.  NFL owners have agreed to a new rule that will now just be one cut.

Now, there will be one cut down following the preseason, from a 90-man roster to a 53-man.

The news, reported by NFL Network Insider Ian Rapoport, essentially gives 480 players (15 per team) the chance to remain on the roster for one final audition. Already desperate for more film, the league’s bottom-of-the-roster players should consider the decision a major victory.

Alongside a second injured reserve return player and adjustments to overtime, the NFL owners are working to change the game a bit.