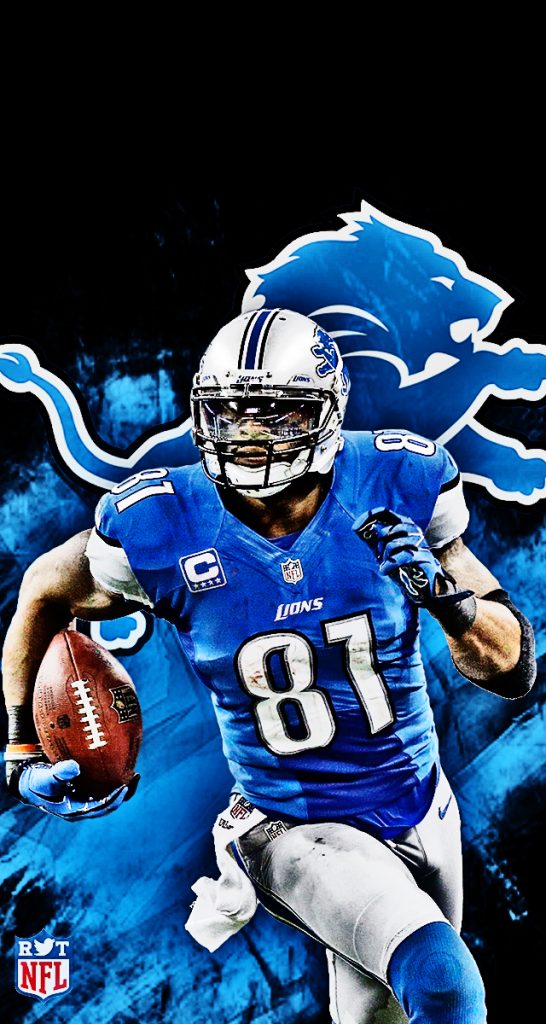 Calvin Johnson says he hid concussions from the Lions staff

Calvin Johnson has made the headlines quite a bit this weekend.  He first called out the Lions, then he said Terrell Owens should be in the Hall of Fame, and now the former Hall of Famer, says he absolutely hid concussions from the team, and the NFL. Megatron spoke with the Detroit Free Press’ Dave Birkett after his football camp on Saturday. He was asked about concussions and said he “of course” hid them.

“Guys get concussions, they don’t tell the coaches,” Johnson said told Birkett. “It happens. I don’t tell the coach sometimes cause I know I got a job to do. The team needs me out there on the field. And sometimes you allow that to jeopardize yourself, but that’s just the nature of the world.”

Many people hold back from injuries because they want to play.  They feel it is not that bad, or they can keep going.  Will it ever be right?  I doubt it.