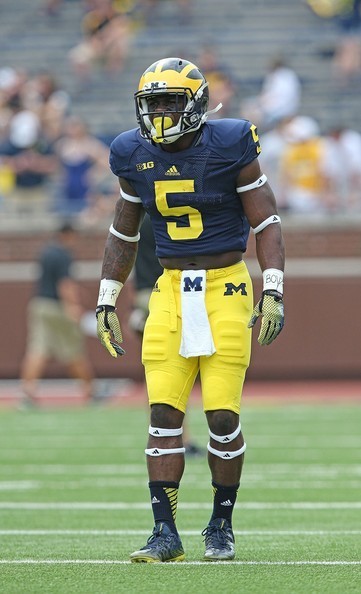 ESPN has been firing employees left and right, and they fired another one this week. The lady fired was Sabrina Parr, a host on ESPN 850 in Cleveland who blasted Browns draft pick Jabrill Peppers for being a drug user on “The Real Big Show”. She insisted that Peppers tested positive for a diluted sample at the NFL Scouting Combine because he is “on lean and poppin mollies.”

“The guy’s not gonna make it. He’s not gonna make it through the season. He’s another Josh Gordon,” Parr said. “I’m telling you I’ve seen it first-hand from a different vantage point. It’s the same thing all over again. How are you already high out of your mind and you’ve only been here for a week?”

Parr then said veteran OL Joe Thomas, is also on lean. She did sound as if she was joking when she said that, she quickly took a stance on Twitter about Thomas, trying to clear her comments.

To be clear, I never meant to imply that “JOE THOMAS” has any substance abuse issues. Joe is a pillar in the community & great role model!

If you heard my comments about Joe Thomas and the Browns front office you would clearly know I was joking in that regard!

It could be a serious allegation, but she did not hold back from the Peppers comments.  It will be interesting to see.