Wonderlic Scores for QB’s are interesting; Our favorite QB led all of them 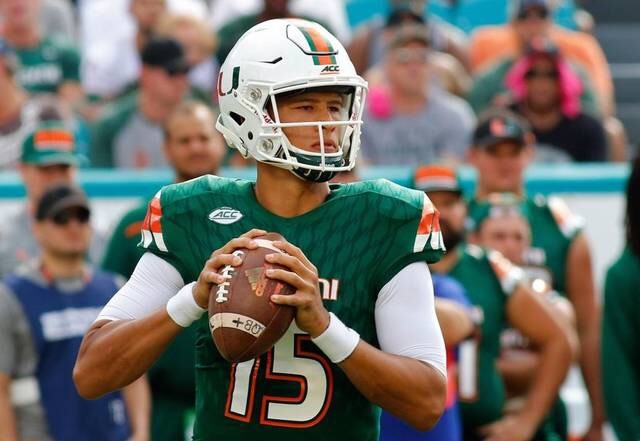 Brad Kaaya is a monster folks, keep sleeping on him. 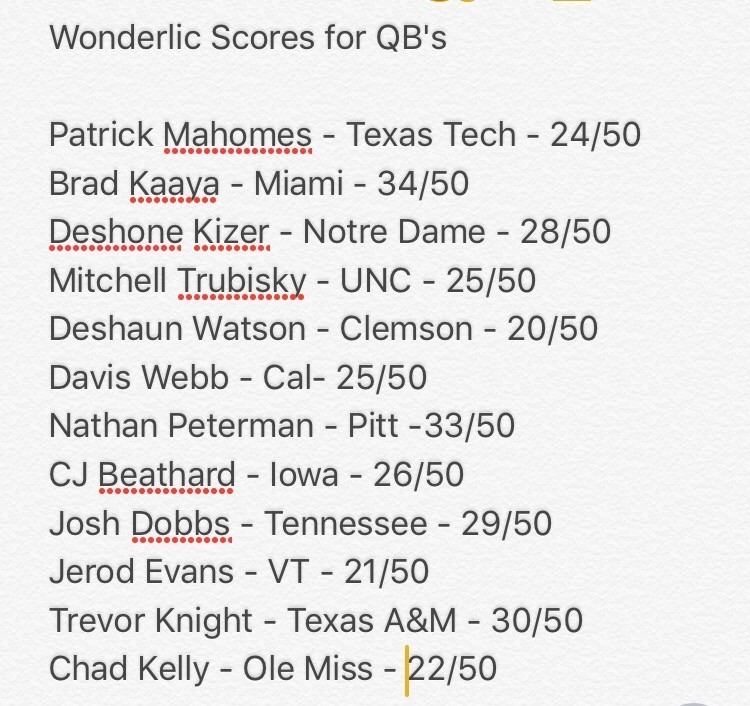 I know Wonderlic does not determine how good of a quarterback you will be, but anything under 20 for a QB is concerning. Check this out from Bob McGinn of the Journal Sentinel.

Evaluators were asked to rank the quarterbacks on a 1-to-5 basis, with a first-place vote worth five points, a second worth four and so on.