What scouts think of the defensive backs; Wonderlic Scores as well 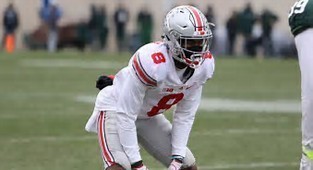 Bob McGinn of the Journal Sentinel posted his defensive back rankings, after a very in depth conversation with NFL scouts.  Here is what the report said: