Patriots are hosting RB Adrian Peterson for a visit 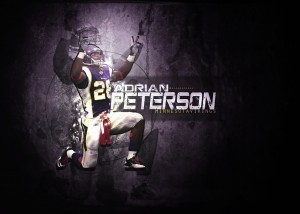 I will cry if Adrian Peterson signs with the Patriots

Peterson, 32, was released by the Minnesota Vikings last month after spending 10 seasons with the team.

Former Vikings running back Adrian Peterson will be taking his first free-agent visit Monday with the New England Patriots, per sources.

He led the NFL in total rushing yards and rushing yards per game in 2015, one year after he missed 15 games due to a suspension for child abuse charges.

Peterson, a four-time first-team AP All-Pro and seven-time Pro Bowler, has rushed for 11,747 yards and 97 touchdowns in his career.