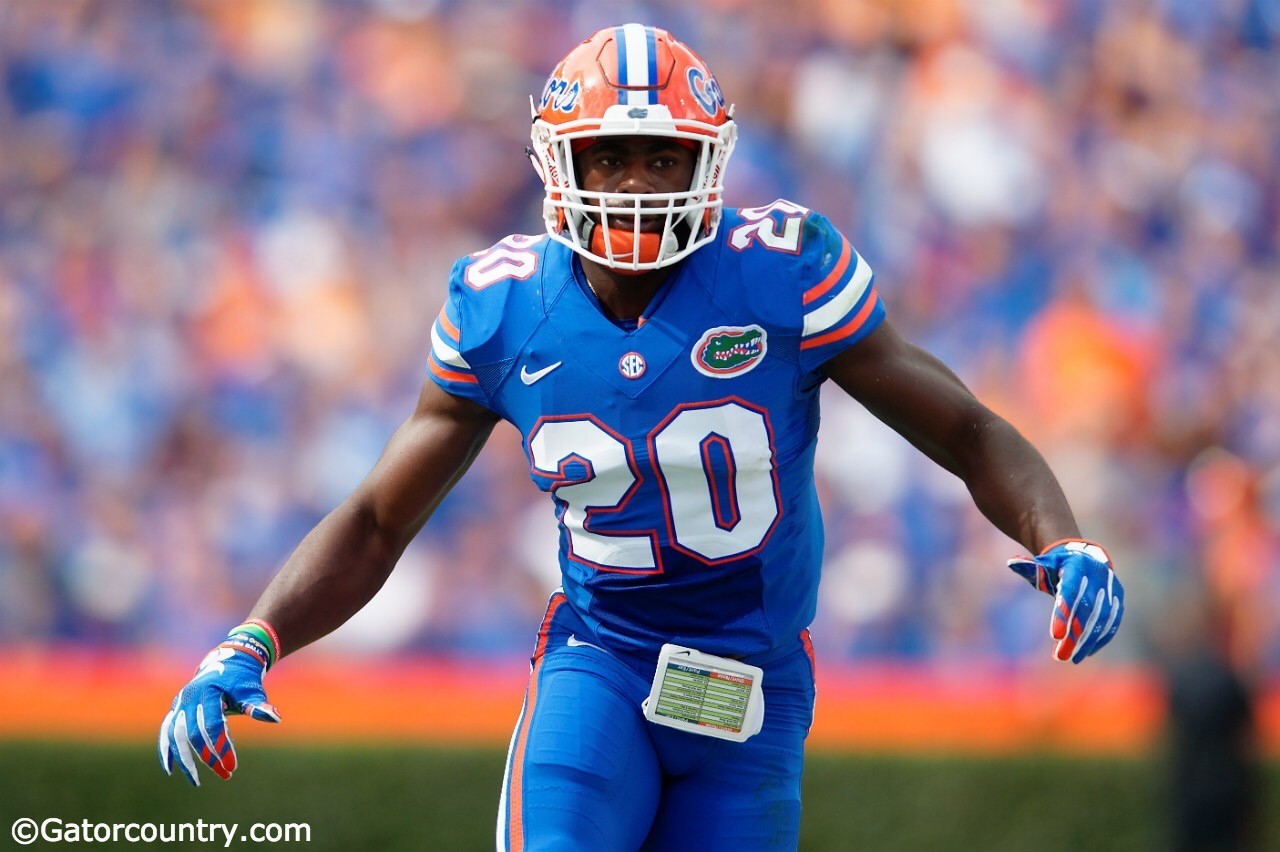 Pros: Tremendous field vision and can see where the play is going so he can react. EYes are probably his strongest trait, as he can read eyes and seems to have great knowledge of route tree so he can jump routes. An aggressive player who isn’t afraid to come up and make a tackle. Seems like he would be a good fit as a center of the field player. Made many flash plays. Understands where to go and can look back for the ball when in routes. Is quick and can move sideline to sideline. Can play in the box and deliver hard hits downhill. Seen him play a lot as a “last line of defense” where he made impact plays. He gets into position in deep routes to make a play. Can play well in both man coverage and zone coverage.

Cons: Short for a safety, so there will be concerns on how he can cope with that in NFL. Needs to do a better job having a feel for the receiver when running with them, could lead to penalties in the NFL. While he made flash plays, he also has had some huge blunders. His hips are a little concerning, isn’t the greatest when it comes to back-pedaling and has led to balance issues when having to transition. Needs to have better instincts when it comes to making a play on the ball. Allowed receptions when he was in the right area.

Overall: Maye is a very intriguing prospect in regards to his play on the field. Seems he would be a good fit as a coverage safety who could read and react. Maye is a big boom-bust player who is going to make plays for his team, but could also give them up. If a team can help coach him along and help him cleanup some of his play, he could be a steal. Maye has every chance to be a good starter in the NFL, but it will come down to scheme. Has every chance to be a day 1 starter.

This report was drawn up by Sean McMahon. Go follow him!