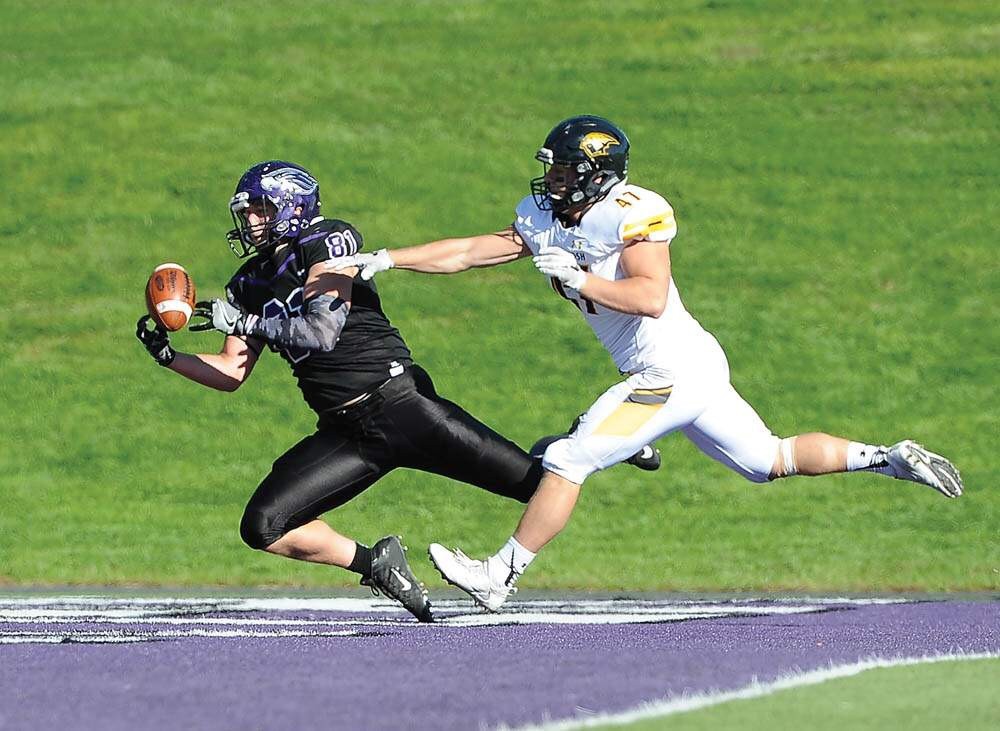 NFL Draft Diamonds website has been providing our readers Prospect Interviews over the past 3 years and this year we mixed things up a bit. Our questions are designed to give our readers a little more insight on the draft eligible player. We hope to bring you more than 500 interviews of NFL Draft Prospects this season. You will be able to track them all on the front page of our website in the banner to the right. Now let’s meet our next prospect!!!!

Brent Campbell
What is your Height/Weight?

Where do you play college football

I enjoyed the opportunity we got prior to the National Championship game to visit a local elementary school and read to the kids in Salem. I also like giving back to my hometown community through an organization called Rockford Sharefest.

My Dad is a big role model to me because of how much he has accomplished and how much he supports me through everything I want to do.

I think I am bigger and stronger than most tight ends, and think I’ve surprised a lot of scouts with my ability to move well for my size. I also think my blocking ability is something that really stands out in my film.

I study the tendencies of key players that we’ll be going against and pay close attention to the schemes that my opponents like to run.

Aaron Karlen is probably the toughest player I have ever had to block.

Jason Witten because he is a big physical TE who blocks really well but still moves great for his size.

The biggest obstacle I have had to overcome is breaking my elbow in a state basketball game and having to sit out for so long after surgery. It’s tough losing all the strength after an injury like that. To overcome it I had to do a lot of rehab and just had to give it time to heal. I’m a competitor, so being patient was the toughest part. I just wanted to be out there and working to get better.

No, just focused on the task at hand. 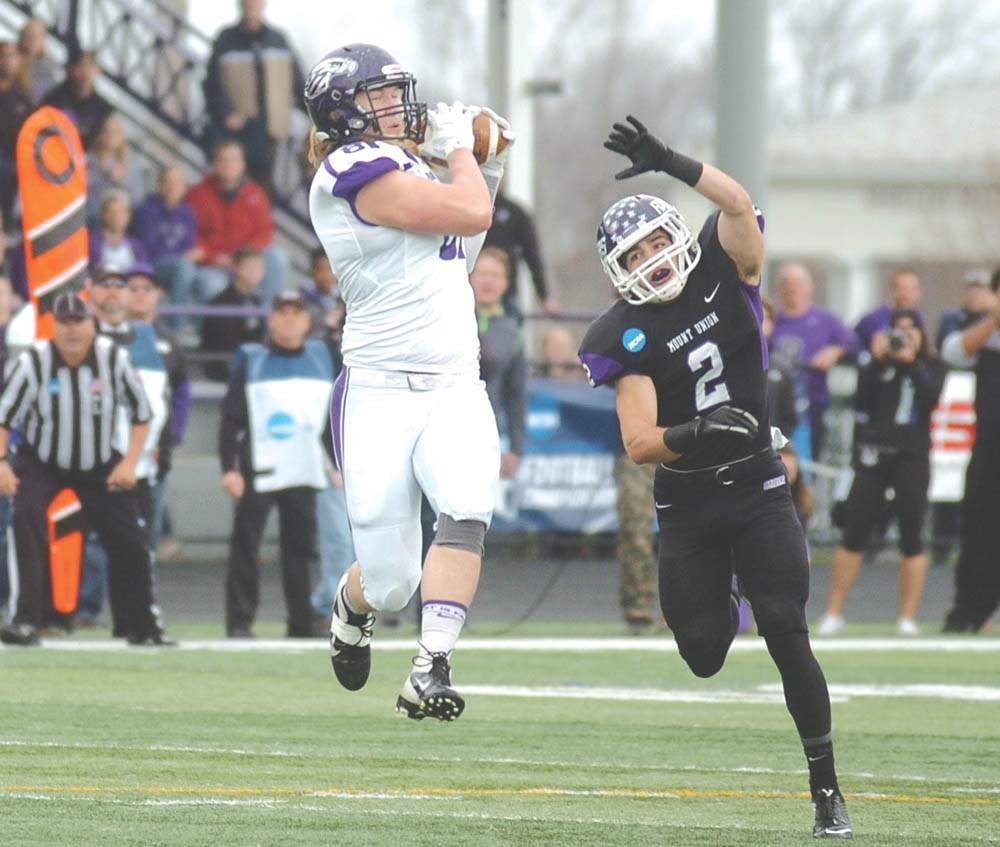 I think my biggest strengths are my size, strength, and blocking ability.

Playing at a smaller school.

I would tell him not to overlook me just because I’m coming from the D3 level. I have the size, strength, and ability to play with the best players coming out this year. Even though I come from a small school, I’ve competed at a high level and have done my job at the highest level against the competition in front of me. He’ll never regret taking a chance on me and all I need is a chance.

My favorite player growing up was Brain Urlacher.