Gareon Conley accused of rape/sex assault of a female in Cleveland; Report 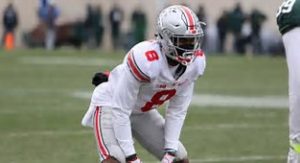 Gareon Conley of OSU has some explaining to do

According ﻿to a police report obtained by the Cleveland Police Department, Gareon Rashad Conley is the suspect of a potential rape/sexual assault that occurred on April 9th, 2017 at the Westin Hotel in Cleveland.

The female told him to stop because it was painful.  That was after he finished, according to the report.  The female then told police she was assaulted by Conley in the room.

At this time there is no warrant for an arrest, and no formal charges have been filed. So remember this case is still just an allegation. I am not trying to be the bad guy, but for the sake of the female involved in this crime, I will not release the report that we have obtained. 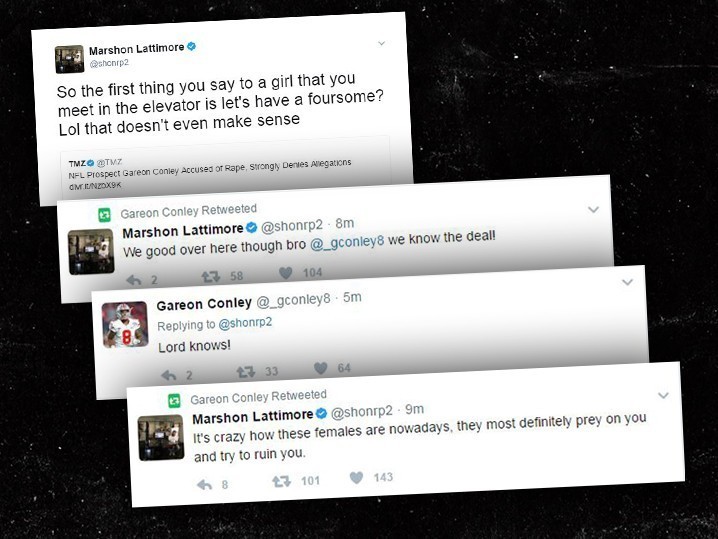 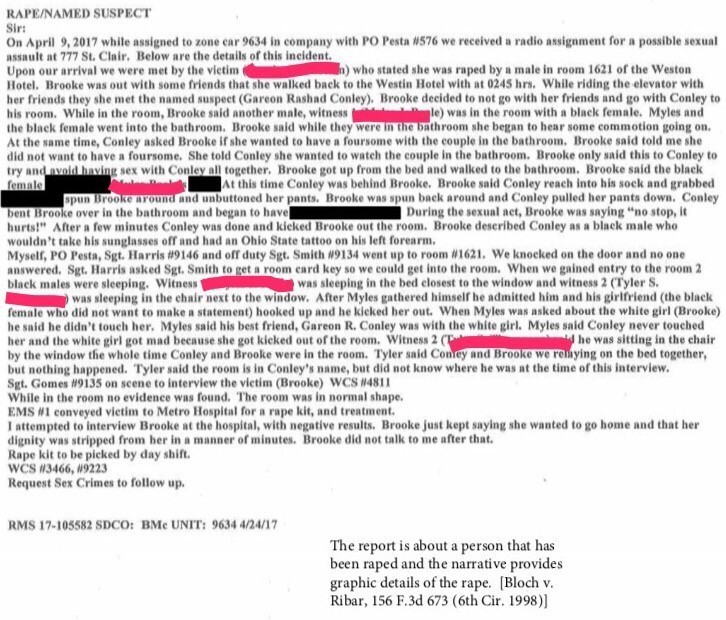