Former Dolphins safety was arrested for yelling at the Police

According to Slater’s Scoop, Louis Delmas the former Dolphins safety Louis Delmas was arrested on Monday. Here is the report from them and his amazing Mugshot. 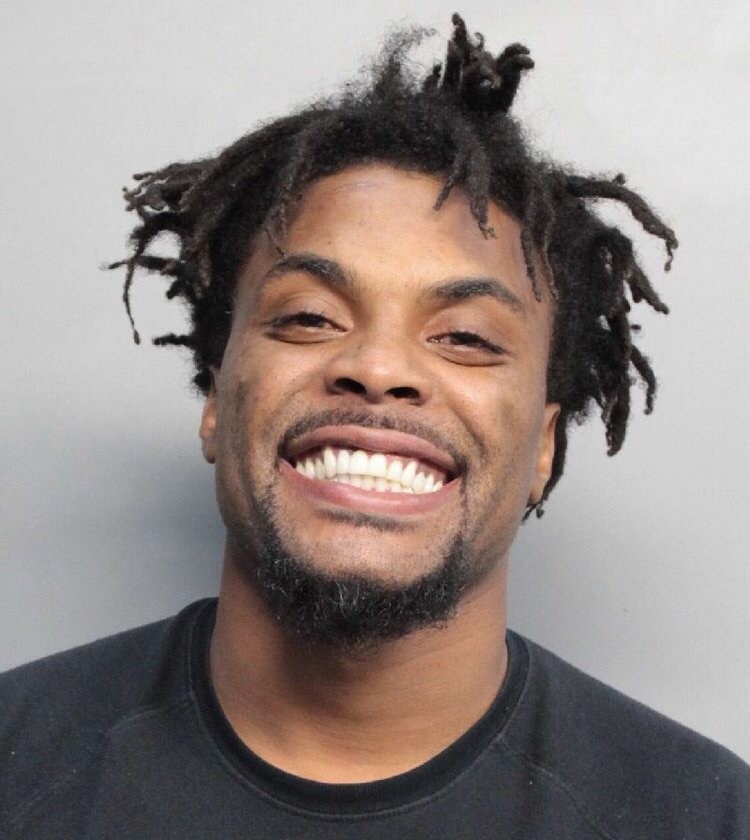 According to the exclusively-obtained police report, the incident started with a traffic stop on Old Cutler Road and Southwest 157 Terrace in Palmetto Bay.

Somehow while police were investigating 27-year-old Andry Madrigal on a possible DUI charge, Delmas started yelling at an officer.
Police say they told Delmas to be quiet several times and not interrupt the investigation, but he refused.

Delmas was taken to jail and charged with resisting arrest without violence.

The driver was arrested for DUI and driving with a suspended license.