Analyzing the 2nd Pick; What should 49ers do? 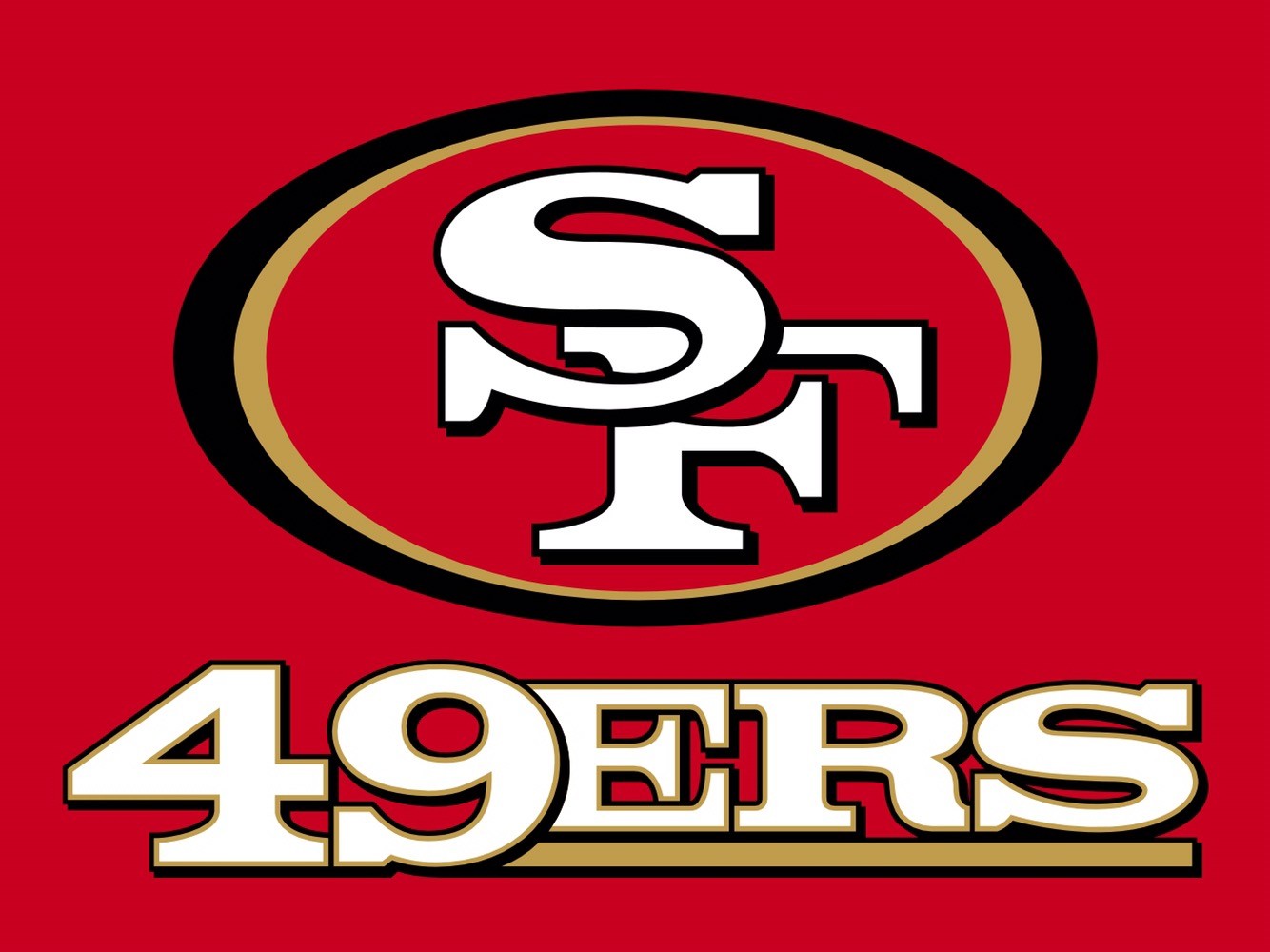 Ever since the lights went out in the Mercedes Super Dome during Super Bowl 47, the 49ers have gone down hill. Between the offense totally imploding with the falling out of Kaepernick and the defense being depleted with the losses of Patrick Willis and Aldon Smith. Not to mention, Jim Harbaugh’s departure from the bay area. Jed York has made some pretty catastrophic moves in his HC search hiring Jim Tomsula and Chip Kelly. Bottom line, the 49ers are a dumpster fire and they hope this draft combined with the addition of offensive guru Kyle Shanahan as HC will return them to the glory days. In this article I will be analyzing the different ways this franchise could go with their 2nd pick.

DeShaun Watson QB, Clemson: The 49ers have a need at the QB position, even with the signings of Hoyer and Barkley. Jed York and new GM John Lynch have repeatedly said they wanted to add a “winning culture”, and that’s exactly what Watson gives you coming off back-to-back trips to the National Championship. Watson is a mobile confident QB who can make any throw, and with the coaching of Shanahan and no pressure to start right away this seems like a very nice fit to install a “winning culture’ to the 49ers.

Mitchell Trubisky QB, North Carolina: Trubisky comes off a very impressive season at Chapel Hill and hopes he is the one that gets his name called. The 49ers need a QB and Trubisky might be even more talented than Watson. What makes this such a good fit is that the only real concern with Trubisky is his lack of experience, but with the signing of Hoyer and Barkley his immediate impute is not needed. In a division where you have great pass rushers like Chandler Jones, Michael Bennett, Robert Quinn, and Aaron Donald. You need a guy who has great pocket awareness and mobility in the pocket, which is exactly what Trubisky does. Mitchell also has great arm talent, and has been compared to Matt Ryan which Shanahan is very familiar with.

Reuben Foster MLB, Alabama: Very rarely is there is LB who is in consideration for a top 5 pick, but Foster is no ordinary LB. With the loss of Willis and Bowman getting older, adding a special talent like Foster would never be a bad thing. The Seahawks and the Rams have gone with the strategy to build a team and then insert a QB, which might be the case for the 49ers.

Solomon Thomas DE/DT, Stanford: It’s never a bad idea to shop locally, and it’s also never a bad idea to take a good player. The last two years the 49ers have invested in the defensive line drafting Arik Armstead and DeForest Buckner so it would not seem ethical to draft Thomas. If the 49ers are going best player available, then Thomas might be the pick here with a struggling run defense. Thomas is an excellent pass rusher and run stopper who will be a pillar for that 49ers defense to come.

Jamal Adams S, LSU: John Lynch may be a GM now but in his playing days he was a great safety, and one of the main reasons why the Tampa Bay Buccaneers won a Super Bowl in the 2002 season. Jamal Adams is an excellent player; he has all the tools you want from great range to even better tackling. If the 49ers don’t take a QB a player like Jamal Adams who will be a leader and set the tone on defense would be a great pick for the 49ers.