According to Nola.com, Brandin Cooks is a hot commodity and the Patriots are trying to land him. 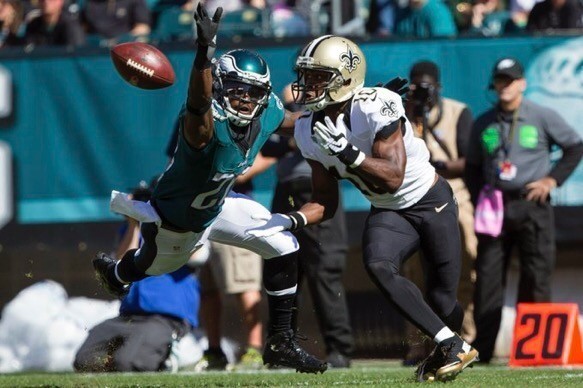 To this point, at least five teams have made overtures to the Saints about the productive young receiver. In addition to the Tennessee Titans and Philadelphia Eagles, the New England Patriots are among the teams that have inquired about a potential Cooks deal.

The Patriots offered the No. 32 overall pick as part of their package, but that wasn’t enough for the 23-year-old Cooks, per both sources. Other teams involved have tried to acquire Cooks for a second-round pick.

Could you imagine Brady with Cooks?