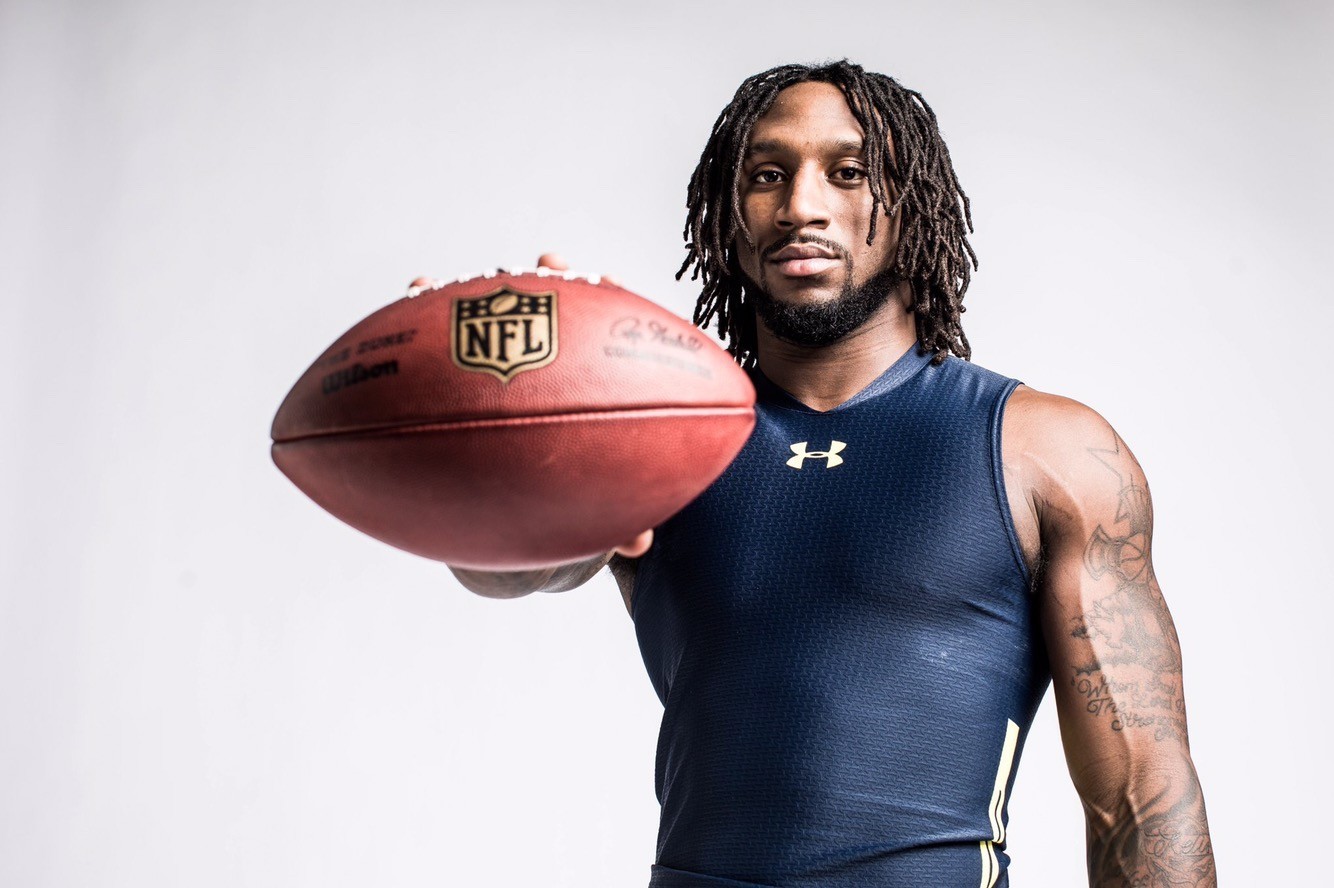 Pros: Outstanding speed and has the ability to close on the ball almost effortlessly. Has great timing and anticipation to make a play on the ball or opponent. Quick burst and is able to tackle opponents without needing a running start. He’s long and quick, which is becoming something defensive coordinators covet in the secondary, especially with his skill set. Smooth hips and can transition easily. Attacks the highest point of the ball rather than waiting for it to come to him. Some of the best instincts you’ll see in a safety. Very athletic and always tries to make a play. A turnover machine and someone who consistently makes splash plays. Continues to play through the whistle, including plays where he comes from the secondary to help make a cleanup tackle. Closing speed is great and shows to have a strong lower body by being able to plant his foot and move to another spot in a quick pivot.

Cons: Can get too aggressive and take huge risks. Eyes get stuck in the backfield and he can get beaten on play action and double moves. His closing speed helped make up for that in college, but in the NFL there are much faster guys. Seems to struggle with misdirection plays. Needs to do better reading routes rather than the quarterbacks eyes. Inexperienced and still a little raw, as you can see early in his career. Takes odd angles and can over pursue or misread where he needs to go to make a tackle. Struggles mightily to get off of blocks. Needs to add more physicality to his play.

Overall: There’s a ton of upside when it comes to Hooker. His biggest flaw is he is inexperienced and will have growing pains in the NFL. But he’s also going to make plays during that time. He has every ability to become a star safety in the NFL, but it will come down to better techniques and learning. He’s still a little raw considering he’s only started in 13 games and played 19 total. But once watching his tape, you see the making of a star. He will have an impact coming into the league, both good and bad. But once he gets the understanding of the game, he will have mostly good with few errors. If you want a play maker in your secondary, you draft this kid.