NFL Free Agency begins soon and this year there are many big names being thrown in the mix. Here are a few guys that we will probably be seeing in a new uniform come next season. 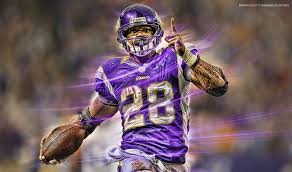 It seems as if the Vikings are fine with cutting ties with their former All-Pro running back and moving on to a younger option. Although he has been riddled with injuries the past few seasons, I can imagine plenty of teams taking a chance on him. I can see Peterson going to a successful team, increasing his chances of earning that elusive Super Bowl that he has always envied. 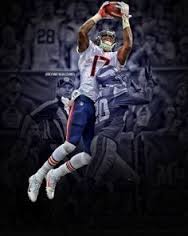 Jeffery is one of the most sought after players in an otherwise weak free agent receiver group. His size, speed, and ability will at least draw minor interest from every team. I can see Alshon going to a team where he will be the undisputed top offensive weapon, paired with a competent quarterback. 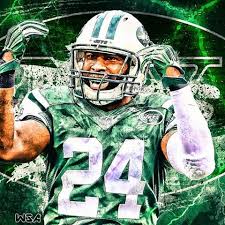 After a run in with the law, the Jets decided to part ways with Revis, leaving him jobless for now. Even though he is ironing out some legal issues, there will plenty of teams interested in the former shutdown corner. I don’t see him signing a long-term deal, but an experienced coach with take a chance on him for a 1-year deal. 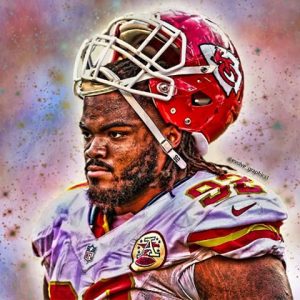 Poe is one of the few defensive stars in this year’s free agency pool and he is a surprising one to say the least. The Chiefs opted to spend the big bucks on safety Eric Berry, letting Poe test free agency. Saying that, Kansas City will probably make an effort to re-sign him if they can. 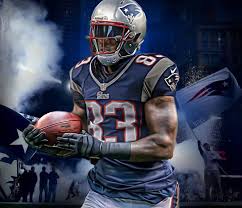 Now that Bennett has proven his ability and won his ring, he’s ready to make his money. This redzone threat will be demanding a large contract and historically, teams overpay for Super Bowl champions. Expect a struggling team with lots of cap room to make a move on him.