Former Patriots center Bryan Stork has retired from the NFL 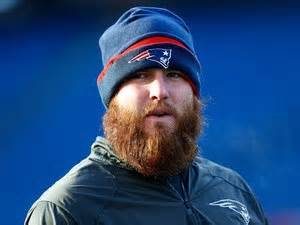 Former New England Patriots center Bryan Stork didn’t play a down of football during the 2016 NFL season due to injuries, but he announced last night that he is done with football. Stork, who was let go by the Patriots prior to the start of the 2016 season, dealt with concussion issues while in college at Florida State University and during his first two seasons in the NFL. In his rookie year with the Patriots in 2014 he started 11 games, including the Super Bowl against Seattle.