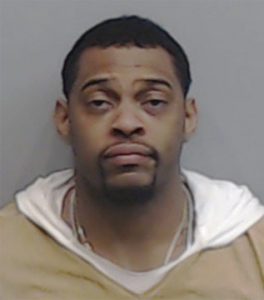 Former Jacksonville Jaguars wide out Mike Thomas was arrested for Aggravated Assault, Possession of a Firearm During Commission of a Felony, Child Abuse in the Third Degree.

According to wsbtv.com, former NFL wide receiver Michael Thomas was arrested on Sunday (March 19, 2017) in Sandy Springs, Georgia. He was drafted by the Jacksonville Jaguars in the fourth round of the 2009 NFL Draft. He played college football at Arizona.

Here is a picture of his mugshot….