Report: Tony Romo feels the Cowboys will release him 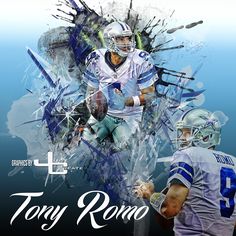 Could Tony Romo be cut?

Could Tony Romo be traded?  Yes, he absolutely could, but he does not feel that will happen.  ESPN’s Ed Werder reports that Tony Romo is of the belief that the team will cut him. Werder also says Romo is planning on playing at least two more seasons.

Tony Romo reportedly has a wish list of four teams he would like to join, but it will be interesting to see what happens from here. Tony Romo and Jerry Jones are very close so this would be a classy move by the Cowboys, but will they let him walk without getting anything?  We will see.