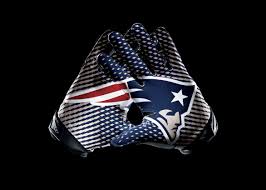 Congratulations to the greatest team, the greatest coach & the greatest quarterback of all time on their 5th #SuperBowl victory. #Patriots pic.twitter.com/Vz4oYL2liW

Man Boston fans are so lucky. Imagine just having one…..