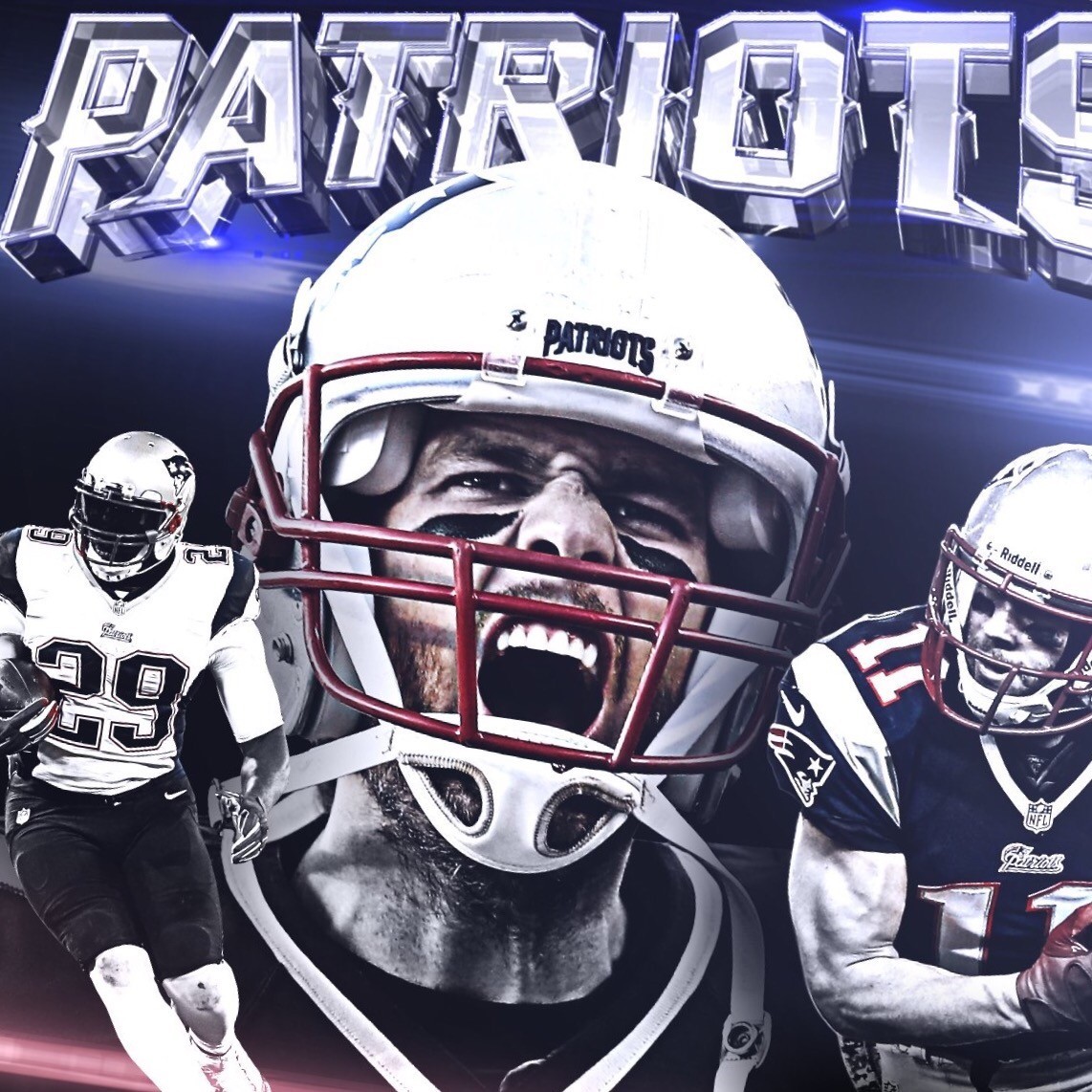 The Super Bowl is here and we are excited. Before the day started I was leaning towards taking the Falcons and Matt Ryan, but the people made me change my mind.

So my decision then went to coaching. While I like Dan Quinn can he outcoach Bill Belichick? That answer came to me quick. I don’t believe he can.

So I looked at the rosters and I see it pretty even.  Many have picked the Falcons to win it all so that is why I am going against the Falcons.

Here are my predictions:

We just listed a bunch of bold predicitions, tell us yours on Twitter @draftdiamonds