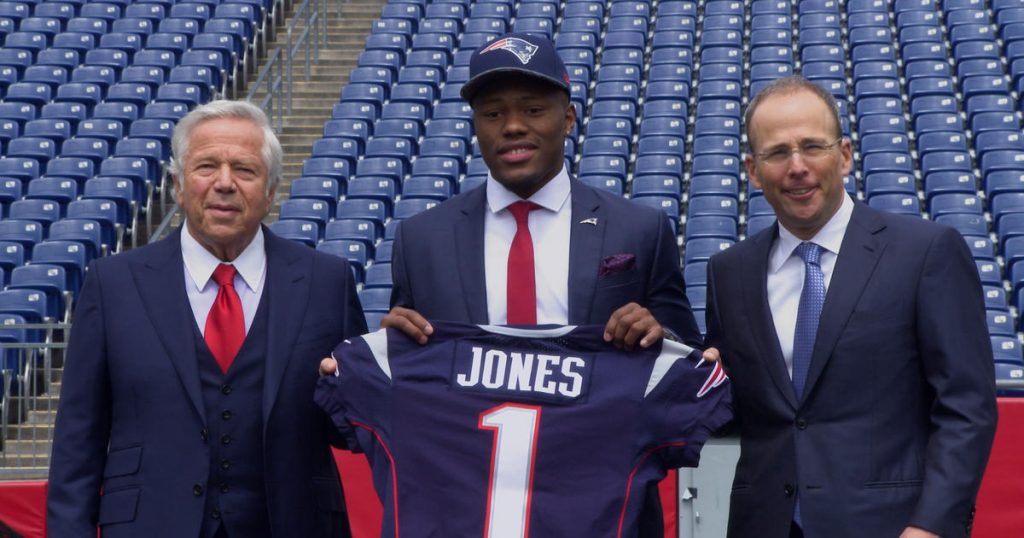 Cyrus Jones was very hard on himself after his first season

Childs Walker of the Baltimore Sun had an interview with Patriots draft pick Cyrus Jones and Jones didn’t allow himself to take credit for the Patriots’ 34-28 overtime victory over the Atlanta Falcons in Super Bowl 51.

A matter of fact, he was pretty hard on himself.

“I’ll never take credit for something I don’t feel I contributed to,” Jones said. “I was part of the team, but I didn’t feel a part of it.”

“I honestly felt cursed,” he said. “I reached a point where I didn’t even want to play. I just didn’t have it. … What I did this year was not me. I don’t care how anybody tries to sugarcoat it. Yes, I was a rookie. But I feel I should always be one of the best players on the field, no matter where I am.”

“But honestly, it pisses me off,” Jones told Walker. “You can say shut it out or don’t listen, but I know people are talking, and it’s negative. I’m not a dumb guy. It definitely affects me. What it should do is piss me off in a way that I want to shut them all up.”