Steelers hotel had a fire alarm pulled at 3 am; Man arrested

This morning while the Steelers players were resting to play in the AFC Championship game their hotel fire alarm went off. 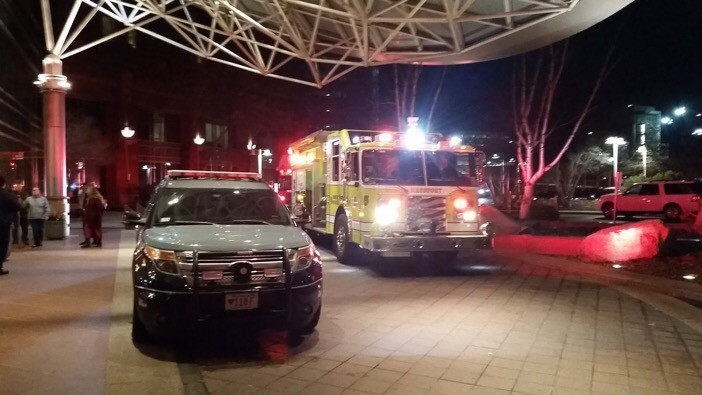 The entire team was evacuated from the hotel to find out it was a false alarm.

The hotel apologized but this is another pretty shady trick by Patriots/their fans. 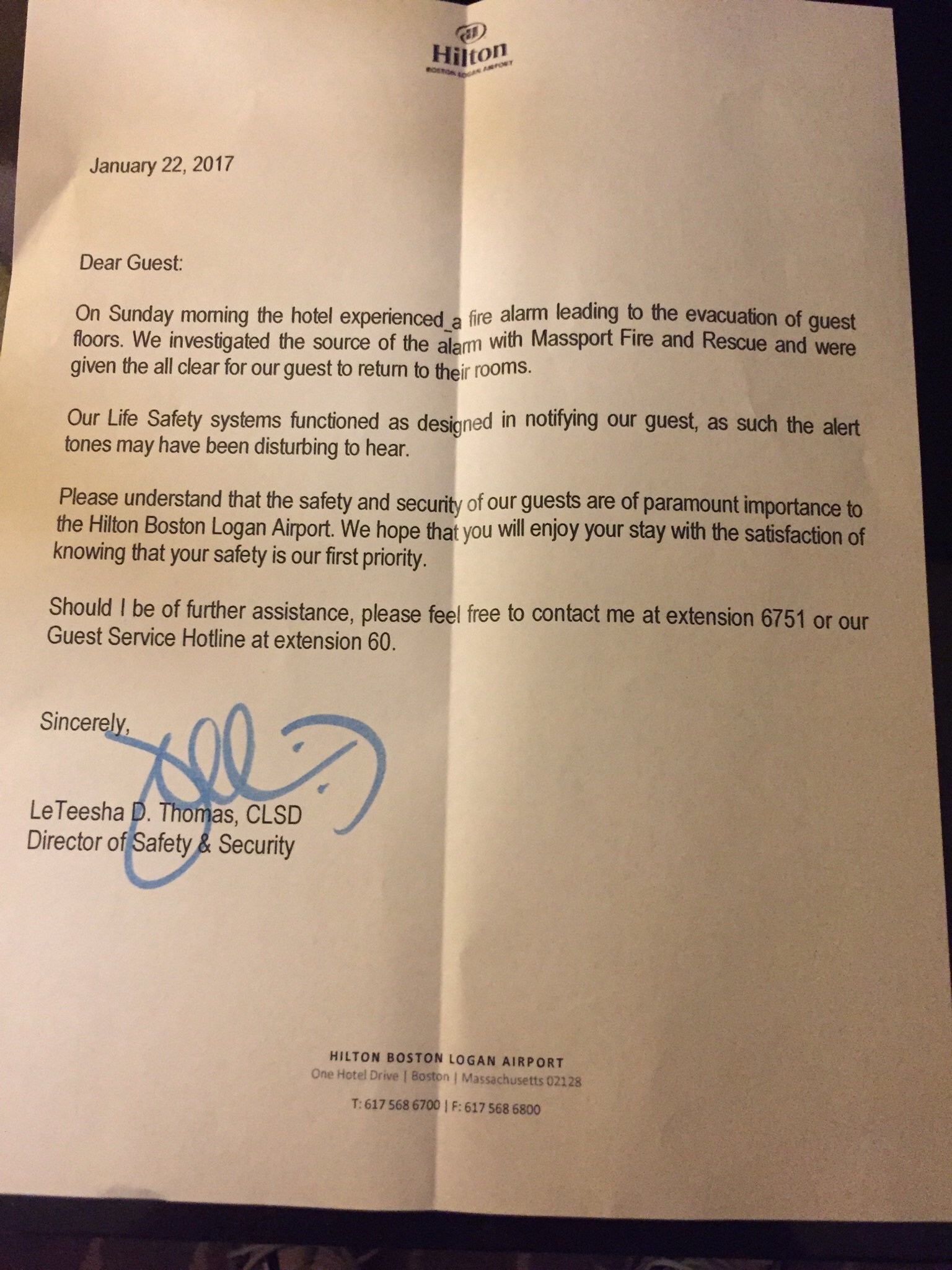 A 25-year-old Boston man has been charged with disorderly conduct, disturbing the peace and pulling a false fire alarm at the team’s airport hotel in Boston.

According to sources, the man pulled an alarm in a stairwell near an exit at the hotel and jumped into a waiting car with two other men and fled the scene, but was quickly apprehended by state police according to ESPN.