Report: Vikings QB Teddy Bridgewater could miss all of 2017?

According to Bleacher Report’s Jason Cole, Vikings quarterback Teddy Bridgewater could miss the entire 2017 season as he continues recovery from a non contact knee injury. 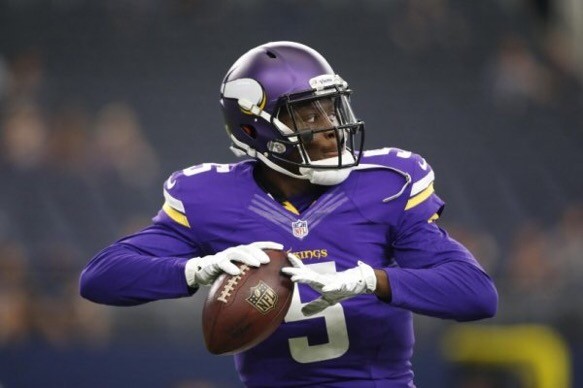 Bridgewater, was injured in practice in August prior to the 2016 season, tearing his ACL and dislocating his knee while planting to throw a pass.

Doctors reportedly told the team he will need at least 19 months, which would mean he misses the entire season again.