The East/West Shrine game has announced their head coaches. 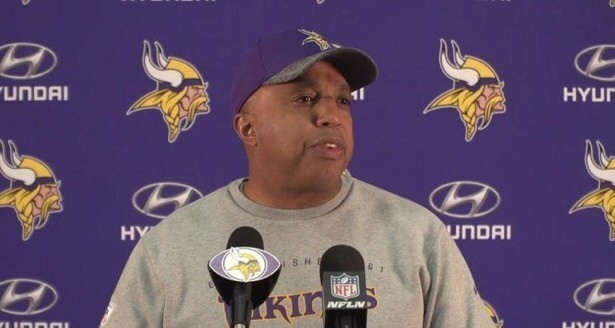 Brenston Buckner the Arizona Cardinals defensive line coach and George Edwards the Vikings defensive coordinator have been named the coaches. 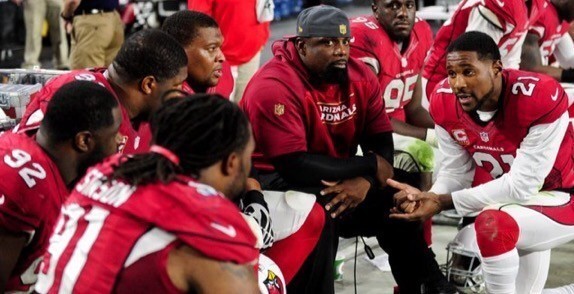