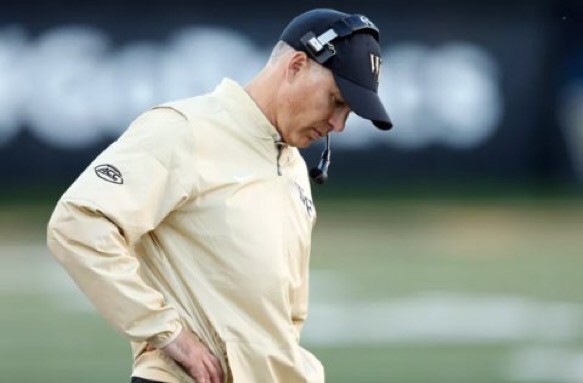 Based on emails, text messages and phone records, Tommy Elrod, a radio announcer for Wake Forest football games, provided or attempted to provide confidential and proprietary game preparations on multiple occasions, starting in 2014.

No members of the Wake Forest athletic department, football staff or players were involved in any way in these actions.

Tommy Elrod is an alumnus of Wake Forest and was a member of the football team from 1993-1997. He later was hired as a graduate assistant under Jim Grobe and held multiple positions for 11 seasons. He was not retained by Dave Clawson and joined the Wake Forest IMG Radio Network in 2014 as a football analyst covering Wake Forest football. Elrod has been terminated immediately from his position at IMG and will no longer broadcast Wake Forest football games. He has been banned from Wake Forest athletics and its facilities.