Raychides Sanches testifies against former Patriots TE; Says he WAS the shooter 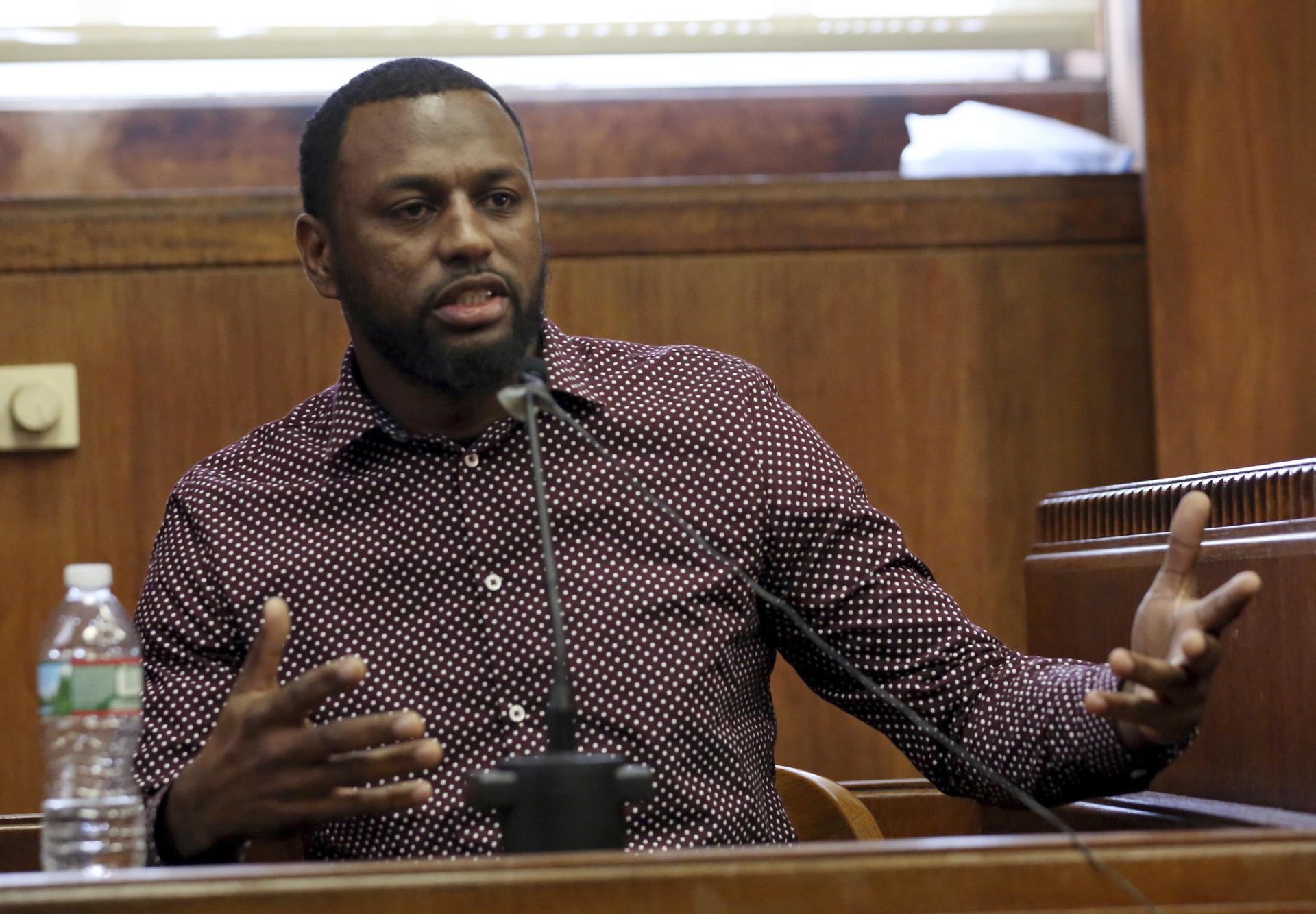 Raychides Sanches testifies against Aaron Hernandez saying he was the shooter

Aaron Hernandez is already facing heavy time for a second life he was living, but now the former tight end of the Patriots has been labeled as the shooter of another murder.

Hernandez, who is serving a life sentence after being convicted of the 2013 killing of semipro football player Odin Lloyd, has pleaded not guilty to two counts of first-degree murder in the deaths of Daniel de Abreau and Safiro Furtado.
Raychides Sanches testified Tuesday at a pretrial hearing that he was riding in the back seat of a vehicle with four others after leaving the Boston club.

The men were listening to music and talking when they pulled up to a stoplight. Sanches testified that a SUV pulled up and a man leaned out and yelled, “What’s up, negroes?”

The shooter then allegedly opened fire. Sanches described being “panicked, screaming, crying, crazy.”
Sanches, covered in blood, got out to check on his friends and said he was able to get a look at the shooter.