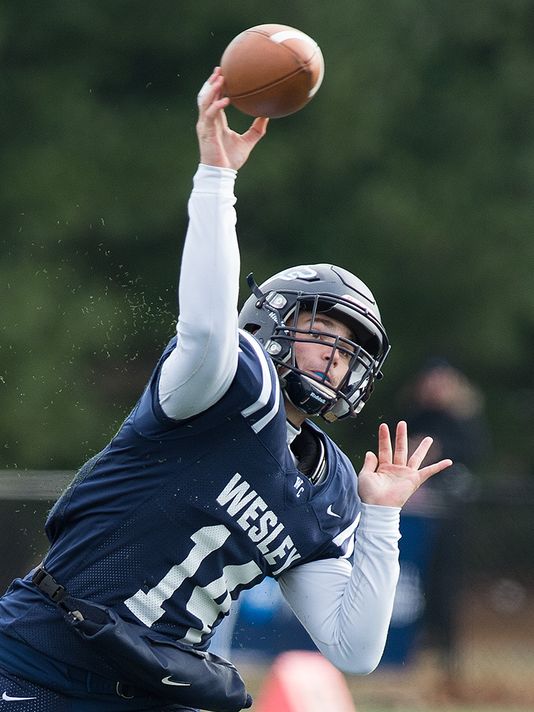 Joe Callahan will re-join the Packers

According to Kaitlin Sharkey, the Packers have re-signed QB Joe Callahan on Thursday after he officially cleared waivers on Wednesday.

We have not confirmed if it is the practice squad or to the regular roster, but he will be returning to Green Bay. The Browns waived Callahan on Tuesday, after a couple of their injured quarterbacks were cleared to resume practicing. Callahan finally cleared waivers for the first time since being claimed by the Saints and the Browns.

During his senior season, Callahan threw for 4,190 yards and 46 touchdowns with 10 interceptions, making it the best season ever for a Wesley quarterback. The D3 gunslinger was outstanding for the Packers during the pre-season as well.