Lamar Jackson and four others were labeled Heisman Finalists 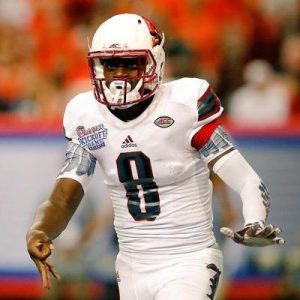 Lamar Jackson is a beast and now a Heisman Finalist

Jackson would be the guy I vote for. He was a beast all season, and was the true leader of his team.

All the players are deserving, but my vote goes the Louisville QB.

It is very surprising that Dalvin Cook did not make the list. Not one running back was on the list. That is interesting to me.