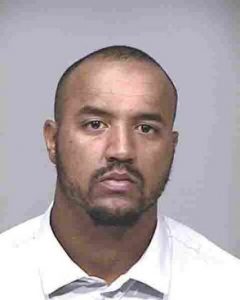 Michael Flioyd would not apologize for his recent arrest

The Arizona Cardinals released former first round pick Michael Floyd last week after he was arrested.  While it was a shocker, President Michael Bidwell spoke on the matter this weekend.

Bidwill believed Floyd’s off the field issues were affecting his performance.

“We just determined, you know what? He’s just not going to play for us again,” Bidwill said. “Release him, it’s better to move on. I hope he gets healthy. I like him personally. He’s a great kid.