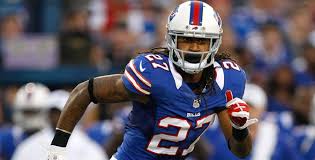 Stephon Gilmore is on the list for interception leaders in the NFL with 4 but he is having a horrible season. He has had two decent games and besides that he has been torched more than last season where he graded out extremely high.  When Gilmore was on SiriusXM NFL Radio today, he spoke about their upcoming opponent the Raiders. Stephon Gilmore will likely be lined up on Michael Crabtree, and called out the Raiders star wide out saying he regularly commits offensive pass interference and doesn’t get called for it. Gilmore wants to make sure the officials are looking for it.