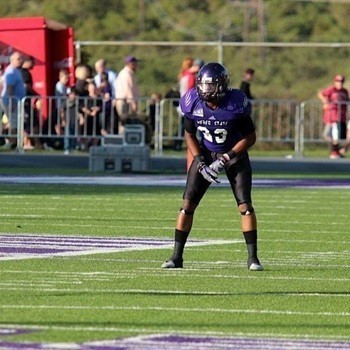 Tre’Von Johnson of Weber State is a ball hawk.

Every year the Weber State football program goes and read to local elementary schools. It’s cool to see how much of an influence you can have on a kid.

My mom for sure. She’s the epitome of who I want to be. She’s strong and confident and she has done so much to make sure that I grew up the right way.

Did you play any other positions in football

At my position the thing that separates me is my speed and size along with that my arm length. All those things help give me an advantage against my competition

I look at the lineman to see if they lean when they’re pulling. I also look at the depth of the running backs on pass or run plays and I try to get a good feel for the QB throwing motion.

Bruce Irvin. He’s physical and he uses his arm length to his advantage 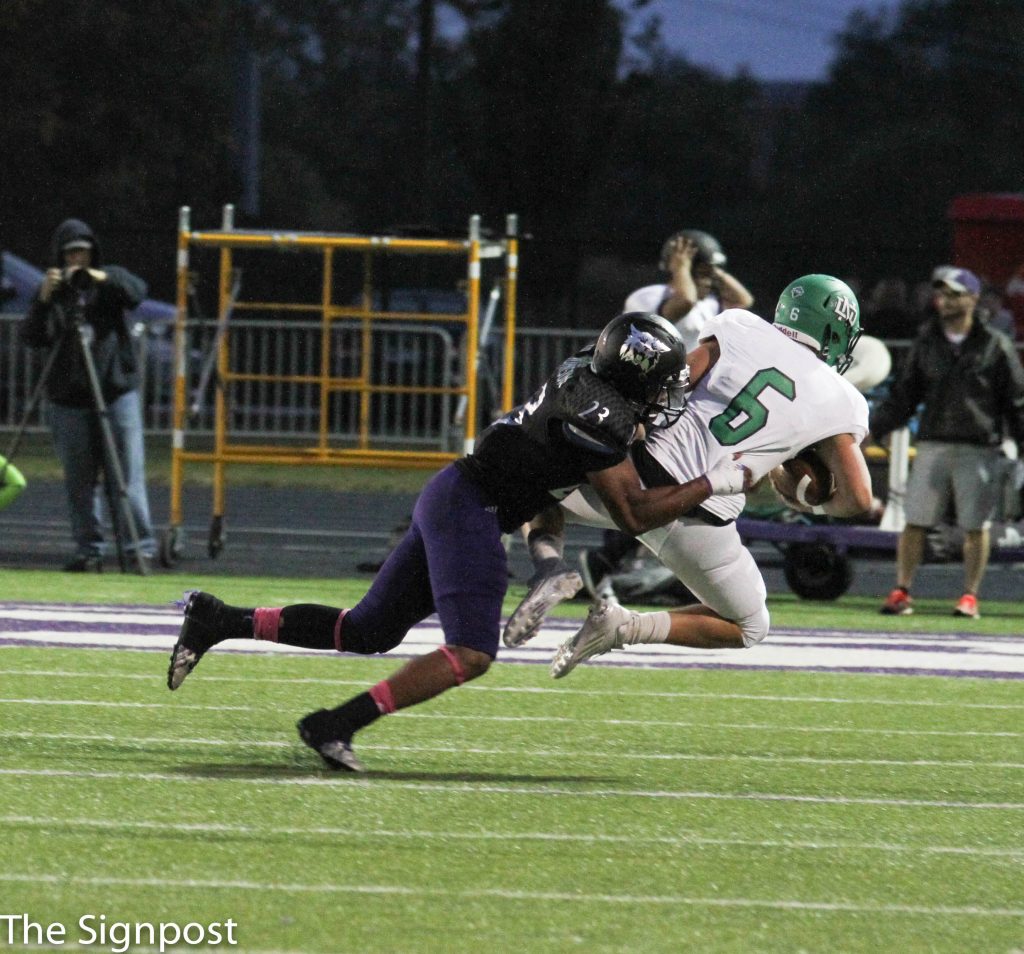 Tre’von Johnson tackles a North Dakota player during the third quarter of the game.

I listen to Ray Lewis Rise video before the game. That’s a must.

I think the biggest obstacle is trying to prove that I can play with the bigger schools. However I play in the Big Sky which is the toughest conference in the FCS.

My biggest Strength is my Arm length.

My biggest weakness is I get to aggressive in my pursuit.

I’m a hard worker and I will do anything to help the team succeed whether that’s practice squad or special teams. I’m dedicated to the team. I’m open for criticism and I thrive from it. I’m fast and physical and I will make an instant impact to your organization.

The Rams and my favorite player right now is Zeke Elliott. We actually grew up together.

My first paycheck will go for buying my mom a better house and then putting the rest away for my daughter college.