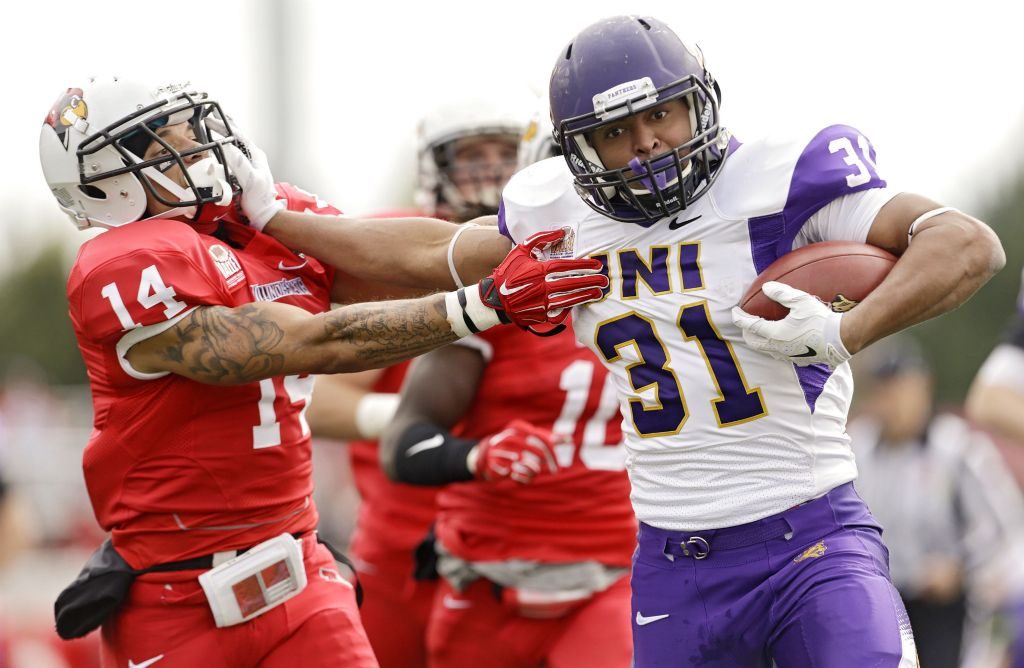 My grandfather because of the love he received from everyone.

Intelligence and ability to learn almost anything

Jerrick Mckinnon because I am versatile and multi-dimensional

Always have to prove myself

I can and will give you everything I have and will do whatever whenever for the better of the organization. 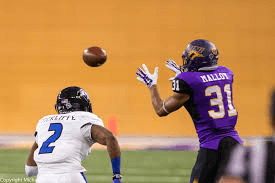