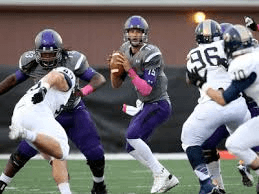 Luke Papilion of Sioux Falls has a huge arm. He is a gunslinger

Played a little receiver as well

Can be too hard on myself at time

My work ethic, grit, and determination will help me succeed in this league and all I need is the opportunity to prove myself. 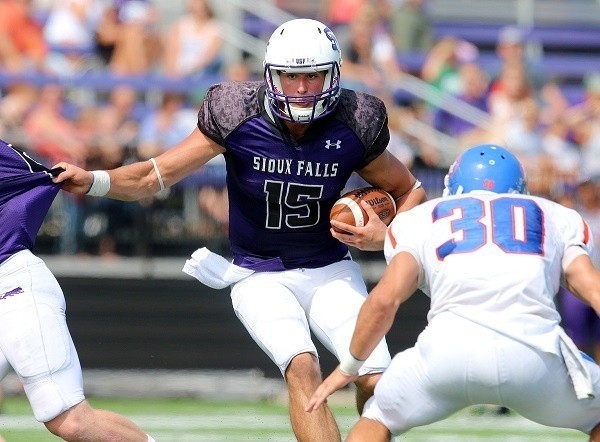 Jesus Christ, Christopher Walkin, My grandfather whom passed before I was born