49ers have signed Vinnie Sunseri to their PS 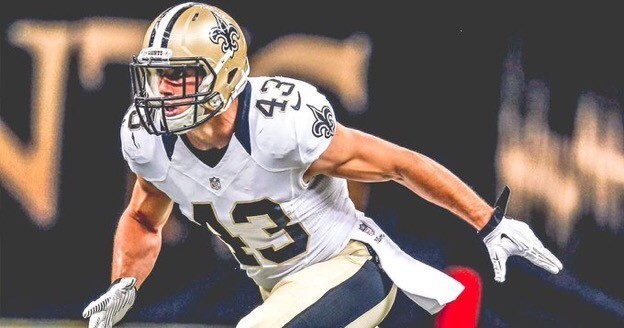 Sunseri (6-0, 210) was originally drafted by the New Orleans Saints in the 5th round (167th overall) of the 2014 NFL Draft out of the University of Alabama. He saw action in nine games for the Saints in 2014 where he registered five tackles on defense and six tackles on special teams. After missing the entire 2015 season, he was released by New Orleans on April 25, 2016