This week Laremy Tunsil was inactive, WHY? He injured himself in the hotel shower 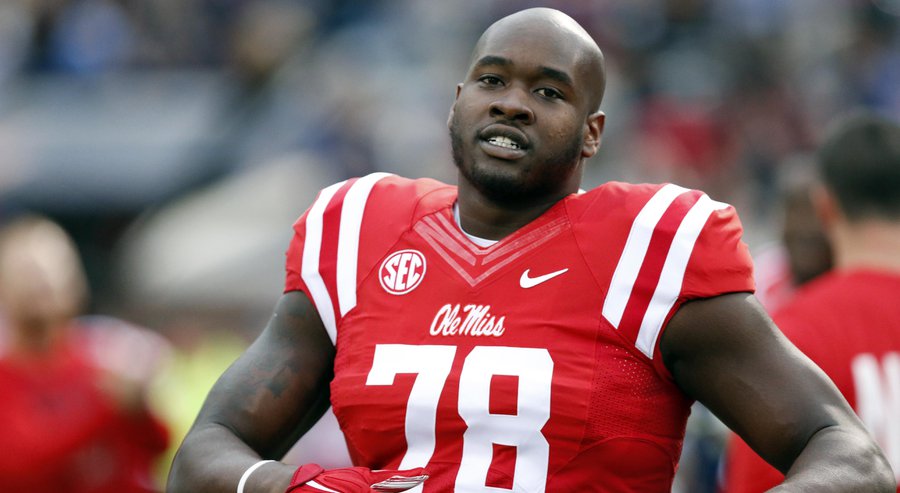 Did Laremy Tunsil get hurt by falling in the shower?

According to Andy Slater of Slater’s Scoop, offensive lineman Laremy Tunsil was not active this week against the Titans because he fell in the hotel shower…..

Tunsil informed the Dolphins’ staff that he fell in the shower at the team’s hotel, according to sources.

It is normal for a team to stay at a hotel the night before a home game.

The severity of Tunsil’s injury is unknown.

The team prior to the kickoff against the Titans on Sunday said Tunsil hurt himself preparing for the game.

After the game, Dolphins’ head coach Adam Gase was asked how Tunsil got injured.

“He was getting ready for the game. I’m still kind of sorting everything out right now,” Gase said.

You cannot make this stuff up folks. I don’t know how you fall in a hotel shower, because they are small as hell for me, imagine for him? He is huge….. Something sounds fishy to this.