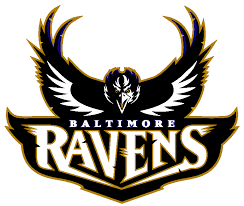 After making the first start of his career, Price suffered a biceps injury early in Sunday’s loss to the Washington Redskins.

The Ravens signed Ducasse earlier this year, and the seven-year veteran played well in training camp, but did not make the final 53-man roster. Ducasse, a 6-foot-5 2010 second-round pick of the New York Jets, could be called into action considering the injury to right tackle Rick Wagner (thigh). If Wagner misses more time, Ducasse may need to play right guard.