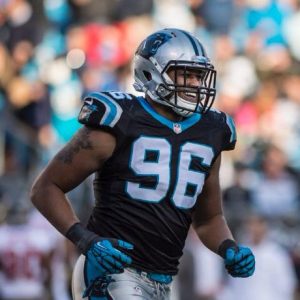 Horton has played 34 games for Carolina over the past three seasons, recording six sacks and 41 tackles. He was released prior to the start of the regular season and has not yet played in 2016.

Horton was suspended for four games by the National Football League for violating the NFL Performance Enhancement Drug Policy after testing positive for a performance-enhancing substance, which is why he was released.

Byrd played college football at the University of South Carolina for the South Carolina Gamecocks, and was signed as an undrafted free agent. He did not have any stats as an NFL player.