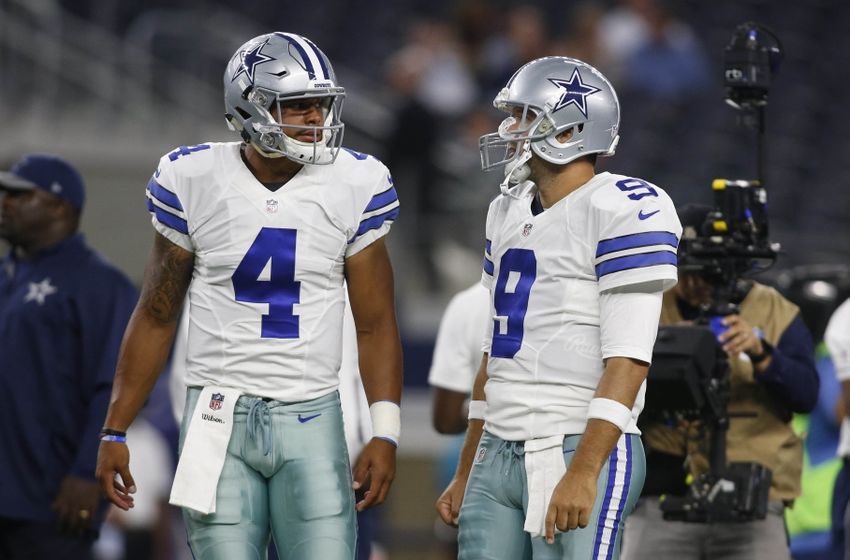 Will Jerry Jones pick Tony Romo or Dak Prescott as his starter when Romo is healthy?

Owner Jerry Jones, who had previously been saying that Tony Romo was the starter once he is healthy, has sounded less and less certain of that over the past couple weeks, and that trend continued on Friday. Reporters asked Jones about the starter in D-Town if Dak won this week and he admitted it would not be easy.

If Dak wins Sunday is he starter going forward? Jerry Jones: “I don’t know if I’d look at it that way…There’s nothing simple about this.”

I honestly do not think you can go away from the rookie if he continues to win. He has been playing lights out.