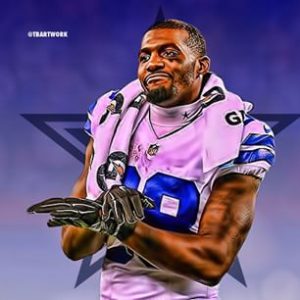 Dez Bryant had tape on his right fingers in practice because he cut his hand cutting carrots while making soup. Said it’s extremely minor.

According to Hill, it is very minor. There is good news out of this entire post, Dez Bryant does his own cooking….