Black College Football Hall of Fame finalists have been announced 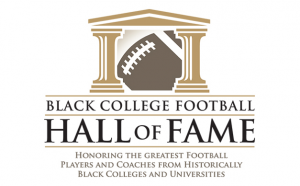